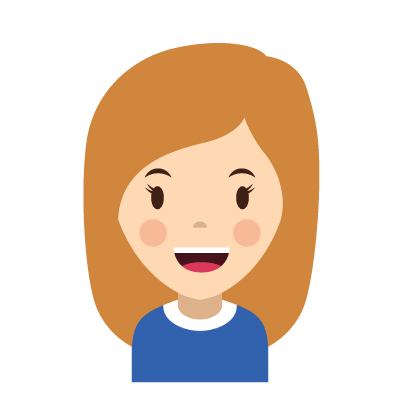 My husband enjoys the outdoors. On his off days, he is usually outside washing our cars, mowing the loan, or playing with our dog. Although, we don’t own a large plot of land, we do have enough space for a garden. However, my husband doesn’t have a large enough tractor to work with. With Valentine’s Day approaching, I feel that it’s the perfect time to make his ultimate outdoor dreams come true. With an appropriate tractor, he will finally be able to plant the garden we’ve been desiring. On this blog, you will learn how to shop for the right tractor for your needs. Make someone’s Valentine’s Day unforgettable this year!

In many urban and suburban areas, there is a short …

Read More
How Do You Know Where To Find Water For A Well?
9 August 2022

Drilling a well over a known aquifer is easy, but …

For those new to chickens or simply looking to rai …

The hurricane has passed and it is time to get bac …

Producing organic strawberries for a living is ver …

Drilling a well over a known aquifer is easy, but finding an aquifer in an area where no one else is living or working can be difficult. However, it's not impossible, and well-drilling companies have plenty of experience in locating water sources, even when the surface land does not look promising at all. Looking for water relies on clues given by nature and the county or state geological office.

Native plants tend to be attuned to the natural availability of water in a region, meaning they can withstand droughts and such. However, you will still find plants that want water and that tend to grow near water sources. When these sources are underground, the plants will most likely have taproots that reach to access that deep water. For example, mesquite trees have taproots that can find deep-underground sources of water. Willows are another good tree to look for; while many may grow near sources where water runs off from nearby hills, the trees can indicate that there is water underground, too. The roots may just be pulling out water that seeped deep into the ground after a rainstorm, but they can also pull water out of the soil surrounding an aquifer. If you spot plants on the property that have taproots, that's a good sign that water might be around.

If you're trying to drill a well on land that does not see a lot of rain runoff and does not have apparent surface water supplies, look at how the plants in the area are doing. Again, many will be drought-resistant, but the ones that look healthier and plumper are often ones that are getting more water where they are. A water-loving mesquite tree that looks dry and brittle is less of a reliable indicator of water than some very green grass on another part of the property, for example.

The well-drilling company will also look at geological reports that show what types of rock and soil are in the area. Some are more likely to indicate the presence of water, or at least water in general if not an actual underground aquifer. The reports will also show soils that tend to be unstable – this isn't great for wells as the shifting soil can damage parts of the well – and soils that are compacted and thick and not likely to be good candidates.

When an area looks promising, the well-drilling company can try drilling at the spot they think is most likely to lead to water access. Sometimes this doesn't lead anywhere, so be prepared for a few holes to be dug if the property really doesn't want to give up water secrets. But if the well-drilling company thinks there's water in the area, they'll find it. They won't drill where they know there isn't water.

For more information about how to find water for drilling projects, reach out to a local service, such as Southwest Groundwater Surveyors.